Peter Woloshyn, chair of the Natural Resources Conservation Board (NRCB), has designated the panel for the NRCB public interest review of the Springbank Off-stream Reservoir Project:

Peter was appointed chair of the Natural Resources Conservation Board in December 2017. He previously served as chief executive officer from 2006 until his appointment as chair.

Peter grew up on a forage and beef farm near Devon. He has an extensive background in agricultural policy, economics and research, with Master of Science and Bachelor of Science degrees in Agricultural Economics from the University of Alberta.

Before joining the Natural Resources Conservation Board in 2006, Peter worked for 22 years with Agriculture and Forestry (then Agriculture, Food and Rural Development). He joined the ministry's Resource Economics Branch in 1982, where he worked on economic analyses of agricultural land and resource use issues. As director of the Agricultural Research Division from 2003-2006, Peter was responsible for Alberta's livestock and crop research programs.

Peter also worked on secondment for two years with the Agricultural Financial Services Corporation, focusing on crop insurance and farm income programs, and the initial stages of a new private sector reinsurance arrangement for Alberta.

His interests include photography, hiking the North Saskatchewan River Valley and backpacking the Rocky Mountains with his family.

Please see the Springbank Off-Stream Reservoir Project page for more information on the NRCB public interest review of this project. 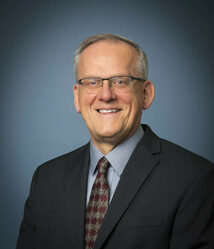 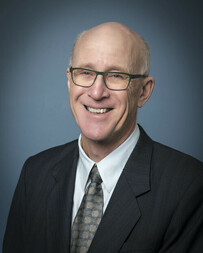 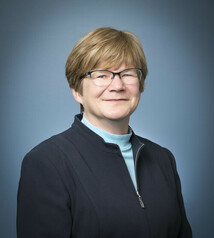 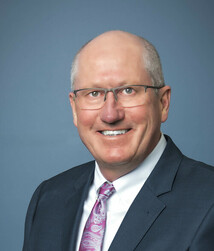